Who Wears Corsages At A Wedding? Comprehensive Guide

Wedding guests, the bride and groom, and sometimes even members of the couple’s immediate family will all wear corsages as a token of their attendance. We’ll also talk about the possibility of a corsage being worn by mothers and other wedding guests.

Looking for guidance on what to wear to a wedding? When compiling our advice on appropriate attire for wedding officiants, we made sure to keep etiquette in mind.

Learn all there is to know about this joyous occasion from the posts on our wedding blogs.

Who Wears A Corsage At A Wedding?

The mothers and grandmothers of the bride and groom customarily wear corsages. On the big day, every member of the bridal party can and should wear a corsage.

This means that the bridesmaids, in addition to the bride and groom, can also wear corsages. Depending on the hosts, this could also include the female ring bearer and other female staff members. 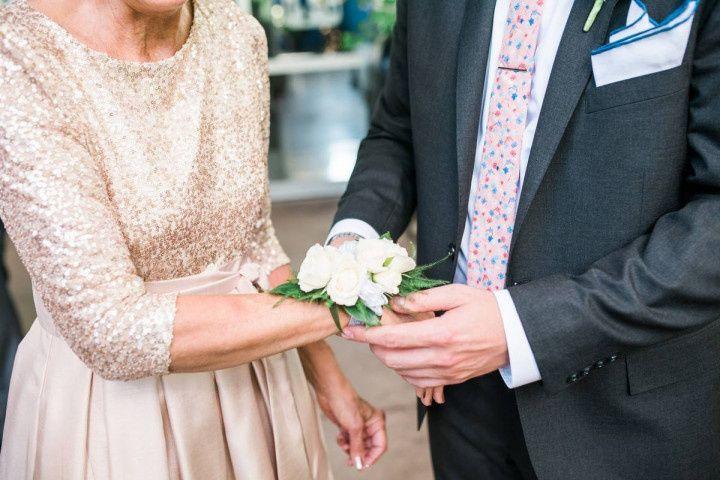 Although many guests can wear a corsage at once, it’s still crucial to carefully consider who you want to include so that nobody feels left out.

In addition to the bride and groom, parents, grandparents, and wedding party members are welcome to wear corsages as well. Normal protocol also calls for the officiant to receive a corsage.

The gender of your officiant is a major factor in this context. Some religious leaders may not require a corsage as part of customary clothing, so it’s always polite to ask whether they’d like to wear one.

Corsages should be given to the mothers and stepmothers of the bride and groom to wear at the wedding. Mothers should give the florist as much information as they can (ideally, fabric samples) about their wedding dresses to ensure that their corsages complement or enhance their costumes. It is customary for the bride or groom to present their mother with a corsage as a token of their appreciation and love for her at the wedding. Helping your mother or stepmother with a corsage requires careful planning.

When planning a bridal corsage, Grandma must always come first. If you’re having one or more grandparents at your wedding, a floral corsage is a lovely way to show your gratitude for their attendance. It’s also important to remember that Grandma can pick whether she wants a wrist corsage or a pin-on one.

Corsages or floral bracelets are an alternative to traditional bouquets that some brides want their attendants to wear. In addition to bridesmaids and mothers-of-the-bride, other ladies who play an important role in the wedding ceremony or reception can wear corsages as a token of their appreciation. Giving these attendants corsages (and they’re gorgeous!) is a thoughtful way to show appreciation and distinguish them as the people to turn to for help to your guests.

Other Family Members and VIPs

Not all brides want their attendants to carry bouquets; some opt for corsages or floral bracelets instead. Not only should the bride’s attendants and mother wear corsages as a sign of gratitude for their participation in the wedding, but so should any other women who play a significant role in the ceremony or celebration. Offering these helpers corsages is not only a sweet gesture (and the flowers are gorgeous), but it also distinguishes them as the people your guests should go to for assistance.

Do The Mothers Need Corsages At A Wedding?

Guests at a conventional wedding are only supposed to give and wear corsages to the grandmothers and mothers. It is common practice to photograph the stepmother receiving her corsage from the bride or groom.

Because the mothers’ corsages are an integral element of their ensembles, it is traditional to discuss their color schemes with the florist well in advance of the wedding. If the customer gives the florist this information, the floral designer can create a corsage that complements their outfit perfectly.

Honoring mothers and grandmothers with a corsage is a time-honored custom. For the corsage, they have the same options as the rest of the guests: either a wrist corsage or a pin-on corsage.

If you want the bridal party to look their best in photos, consider giving them pin-on corsages instead of bouquets. This will make them appear more uniform in pictures.

A corsage is a beautiful token of appreciation for those who played pivotal roles in the wedding ceremony. Some participants may want to stand out from the crowd in case they have questions about the event, and this accessory will do just that.

Keep in mind that some people may feel left out if only some are given corsages. As long as you take into account the price of these floral arrangements, there is no limit to the number of people who can receive a corsage. 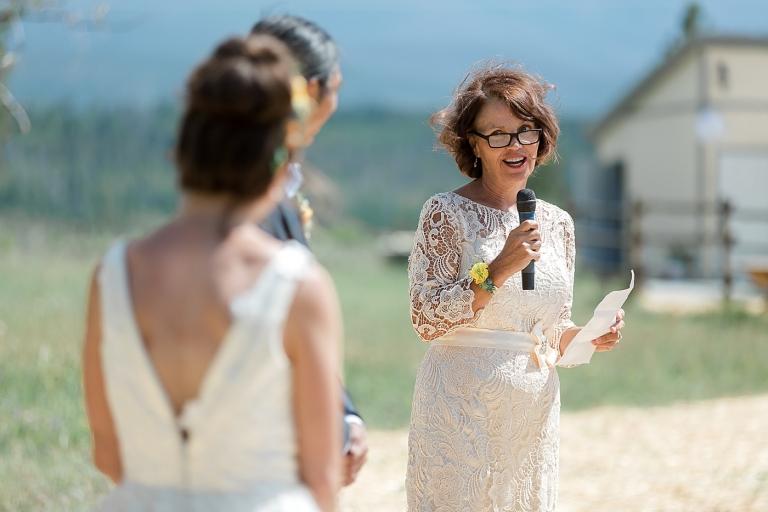 What Side Does A Woman Wear A Corsage?

One or the other side of a woman’s body must be adorned with a corsage, according to various authorities. Even so, her left side is the one most often mentioned.

When wearing a corsage, the flowers should be facing down if the stems are pointing upwards. It is customary to wear corsages on the left lapel and on the right wrist.

Another article says that corsages should be worn directly over the heart. In the end, the hosts should decide where the corsage goes, but the bride should be asked if she has a preference.

What’s The Point Of A Corsage?

If you want to allude to a bouquet that is worn on the upper body in French, you might say that it is “sur le corsage” (literally “on top of the corsage”). The term “corsage” came into use to describe a bouquet of flowers worn on the lapel or bodice of a formal garment.

The function of a corsage has never been fully explained. These flowers have a long history of use as wedding day protection against evil spirits.

People continued to wear flowers on special occasions, despite the fact that advances in technology have disproved these beliefs. Nowadays, a corsage is a traditional wedding favor given to guests as a symbol of appreciation for attending the wedding.

Even though scientific progress has debunked the idea that flowers bring good luck, people nevertheless wear them on special occasions. Today, a corsage is a traditional token of appreciation for those who have made the effort to attend a wedding as a guest.

As the boutonniere is worn in this opening, it is sometimes referred to as the lapel buttonhole. It is customary for the groom and his attendants to wear boutonnieres.

But suppose someone gives you a bunch of flowers. Have a look at these options if you want to get more use out of your dried wedding bouquet.

Who Gets Personal Flowers at a Wedding?

Each bridesmaid must be given a bouquet. The services of a second florist are recommended in case the bride and groom decide to participate in a bouquet throw or flee. The bride’s bouquet should be tasteful and complementary, but not so huge as to overpower the design of her dress. As a touching gesture of remembrance, consider adding a brooch from a loved one’s jewelry collection to your flower arrangement. Put a band made of cloth or any other material around the stems and secure it there.

It is completely up to you if the bridesmaids and flower girl have flowers in their hair or not. Use large flowers for a simple haircut and smaller ones for something more intricate. Remember that everybody from the bride to the flower girl can wear a floral crown. 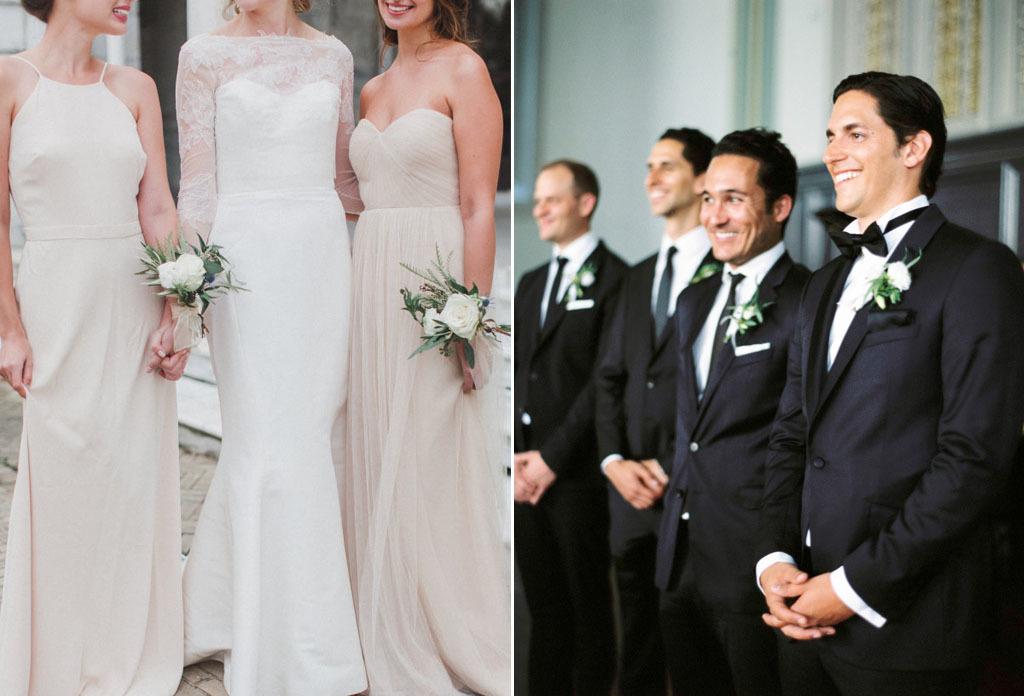 A boutonniere, worn on the left lapel of the suit, is customary not only for the groom and his groomsmen, but also for any ushers and both sets of grandfathers. Tell the florist that you want these flowers arranged in a way that complements the form, color scheme, and flower varieties you’ve selected for your bouquet.

Though not required, many couples may have their flower girl carry a basket of flowers as a present to the wedding party. Allow her to get some experience flinging flower petals while walking with her flower basket before the big day.

Finishing the job: no more work to do. We recently learned who wears corsages at a wedding and discovered that it’s typically the mother and grandmother of the bride and groom who do so.

Finishing the job: no more work to do. We recently learned who wears corsages at a wedding and discovered that it’s typically the mother and grandmother of the bride and groom who do so.

To put it another way: completed! We have found out that the mothers and grandmothers of the bride and groom traditionally wear corsages. 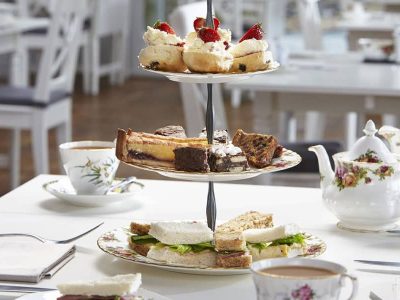 What Is A High Tea Wedding? Expectations And Sample Program 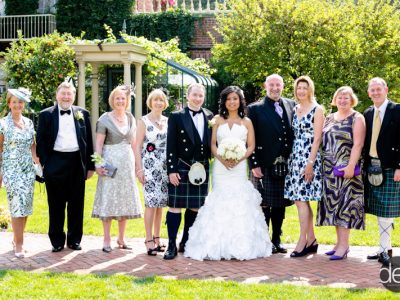 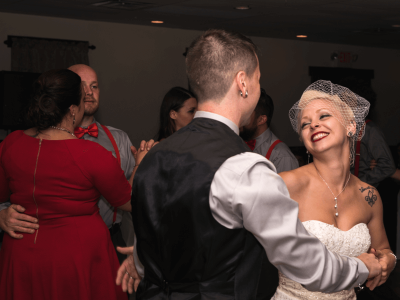 What Is An Anniversary Dance At A Wedding? Steps to Planning the Wedding Dances 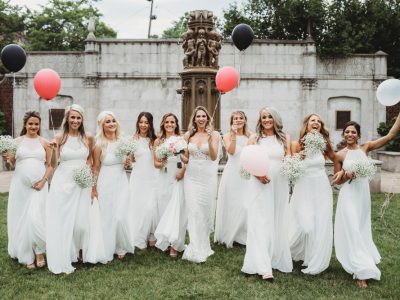 What Is A White Wedding? Here’s a bridal checklist for your white wedding 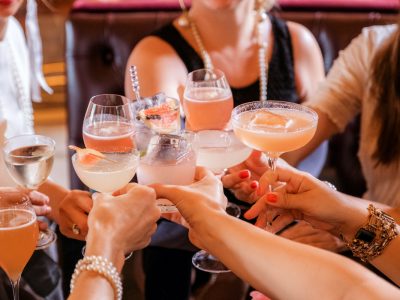 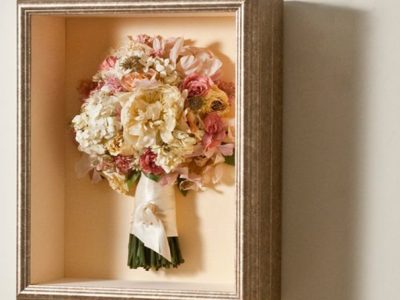 What To Do With Dried Wedding Bouquet? Awesome Ideas To Try!

What To Bring To A Wedding? Is It Okay To Not Give A Wedding Gift? 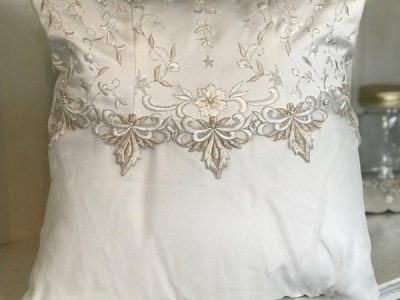 What To Do With Old Wedding Dress? Awesome Ideas To Try! 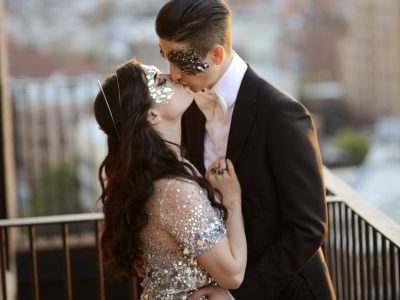 What To Wear To A Halloween Wedding? Awesome Ideas To Try! 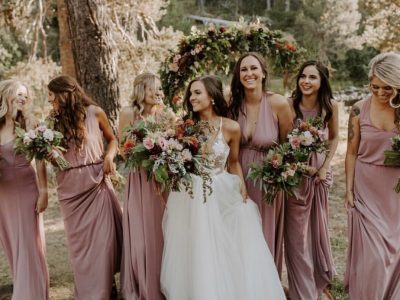 When To Get A Spray Tan Before Wedding? 10 Dos and Don’ts of Getting a Bridal Spray Tan

What Is A High Tea Wedding? Expectations And Sample Program

What Is An Anniversary Dance At A Wedding? Steps to Planning the Wedding Dances

What Is A White Wedding? Here’s a bridal checklist for your white wedding

What To Do With Dried Wedding Bouquet? Awesome Ideas To Try!

What To Bring To A Wedding? Is It Okay To Not Give A Wedding Gift?

What To Do With Old Wedding Dress? Awesome Ideas To Try!

What To Wear To A Halloween Wedding? Awesome Ideas To Try!